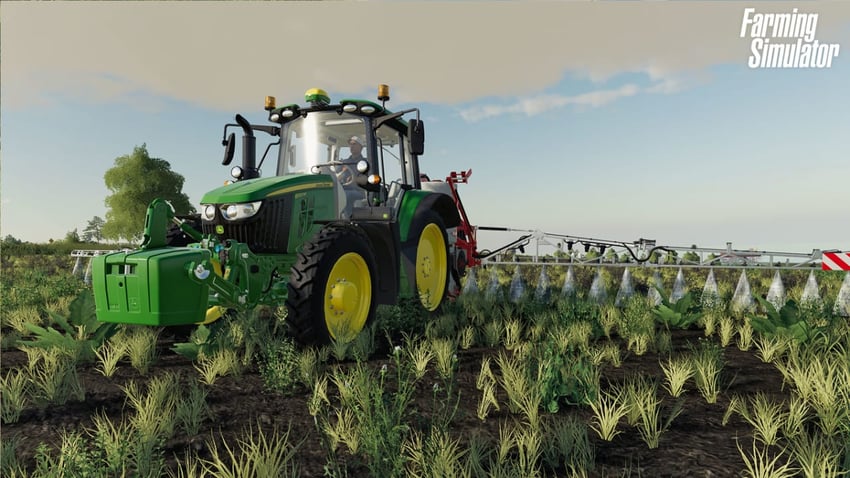 With the latest Precision Farming DLC (Down Loadable Content) running on GIANTS’ Farming Simulator, the general public will be able to improve their knowledge of modern farming. The second version of this popular video game’s DLC will focus on sustainability and will use modern technology to reduce the amount of herbicides, while the application of organic and mineral fertilisers will also be more accurate.

John Deere, a global leader in precision farming technologies, and GIANTS Software, developer of the most successful farming simulation game series, have jointly developed the Precision Farming DLC. This was achieved in cooperation with the University of Hohenheim, University of Reading and Spanish agri-food cooperative Grupo AN. It was funded by EIT Food, the world's largest Agrifood Innovation Ecosystem supported by the European Institute of Innovation and Technology (EIT), with the goal of improving society’s knowledge of modern farming.

The project led to the publication of a download link for the first DLC on December 8th last year: https://farming-simulator.com/mod.php?&mod_id=188882&title=fs2019

Looking back on the completion of a very successful project with a great result, Thomas Engel, project leader at John Deere, says: “The cooperation between all the partners has been fantastic and the DLC far exceeds my expectations.” Thomas Frey, Creative Director at GIANTS Software, adds: “We’re excited about the continuation of the project and the opportunity to take part in this important undertaking to emphasise the benefits of sustainable farming technologies.”

In the meantime, the first DLC has been downloaded nearly one million times and feedback from the gaming community is very positive.Excitement in the gaming community has also raised expectations for more features in the next version. John Deere therefore recently started developing a new and extended DLC, again funded by EIT Food. Besides the existing partners, the team now involves the Institute of Animal Reproduction and Food Research from the Polish Academy of Sciences, in order to cover the farming community and young farmers from Eastern Europe.

The next Precision Farming DLC will be based on the new Farming Simulator 22 video game, which will be launched on November 22nd. Gamers can look forward to a host of new features and excitement is already growing for the launch. While the first version included most of the basics of precision farming such as soil sampling and variable rate applications along with the economic benefits for the farmer, the second version will focus on advanced precision farming technologies.

These features allow the sustainability of modern farming to be increased even further, with a much lower environmental footprint. Camera technologies will be used to reduce the amount of herbicides used, and the application of organic and mineral fertilisers will be made more accurate with the use of modern sensors. 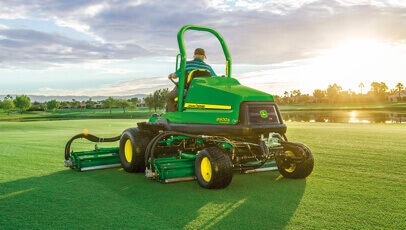 Walldorf, 4 February 2021 – John Deere is extending its pause on trade fair presence and has... 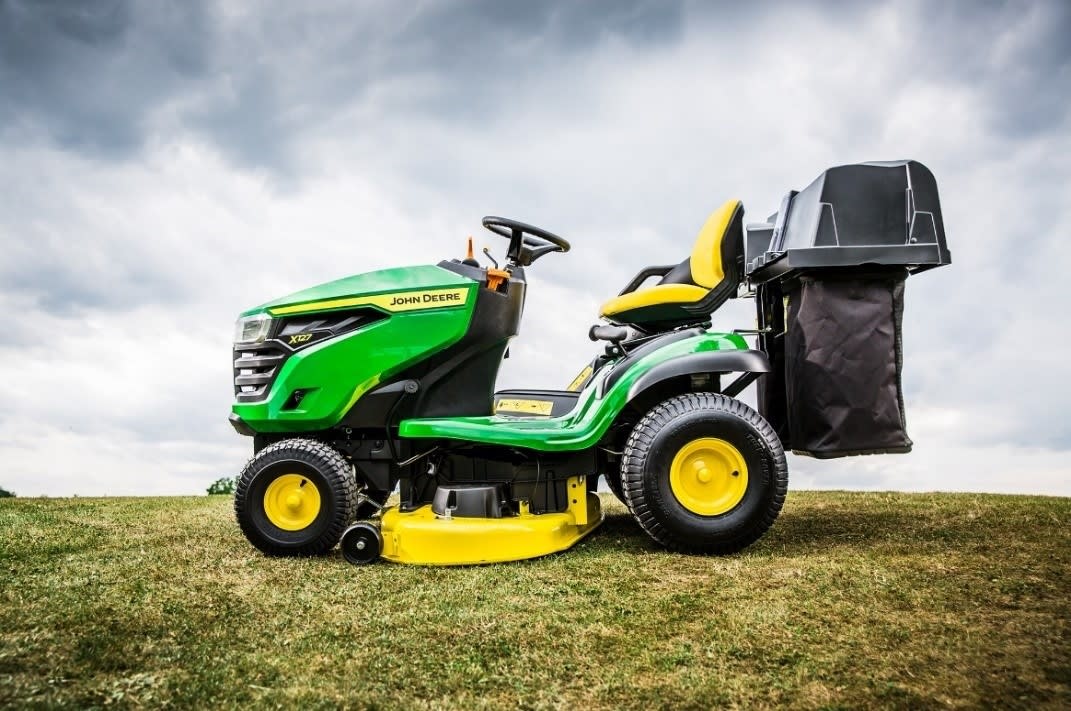 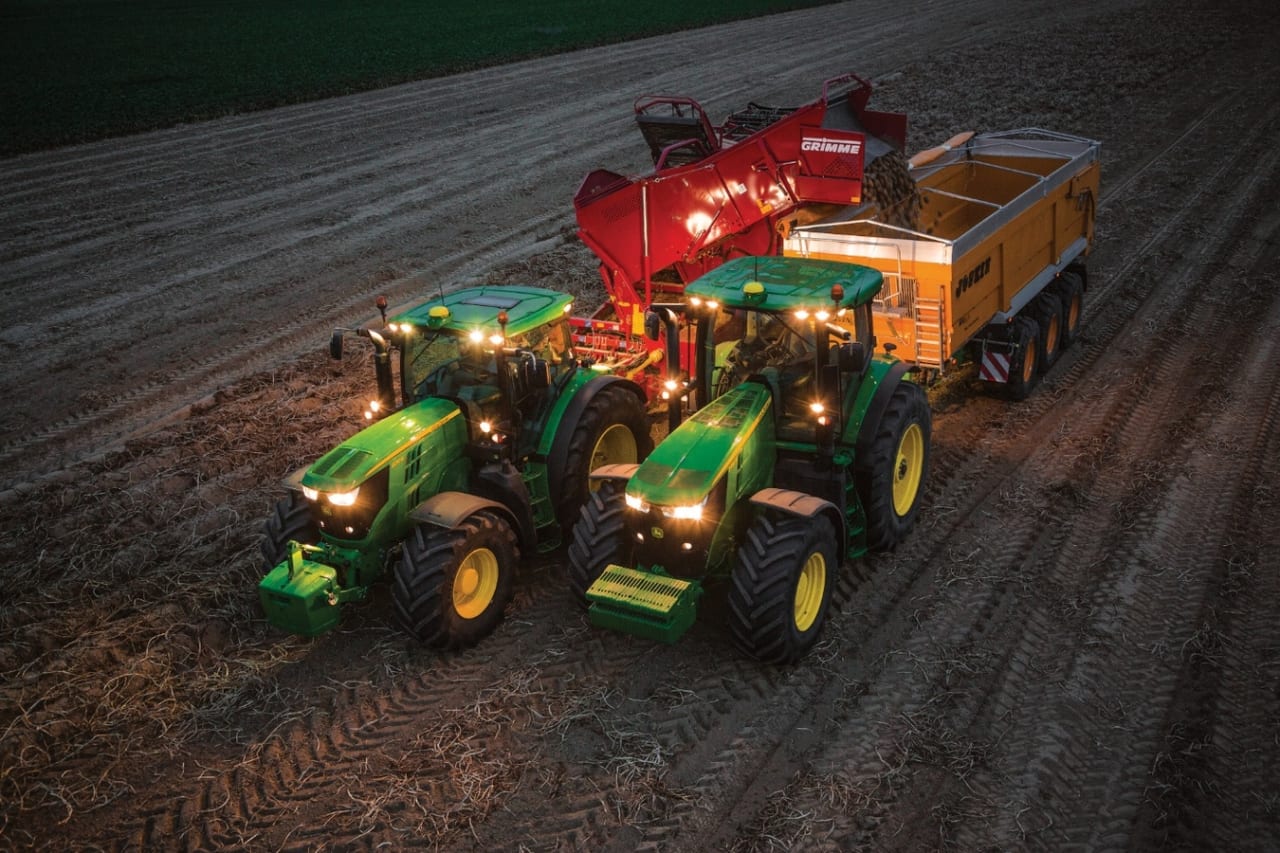